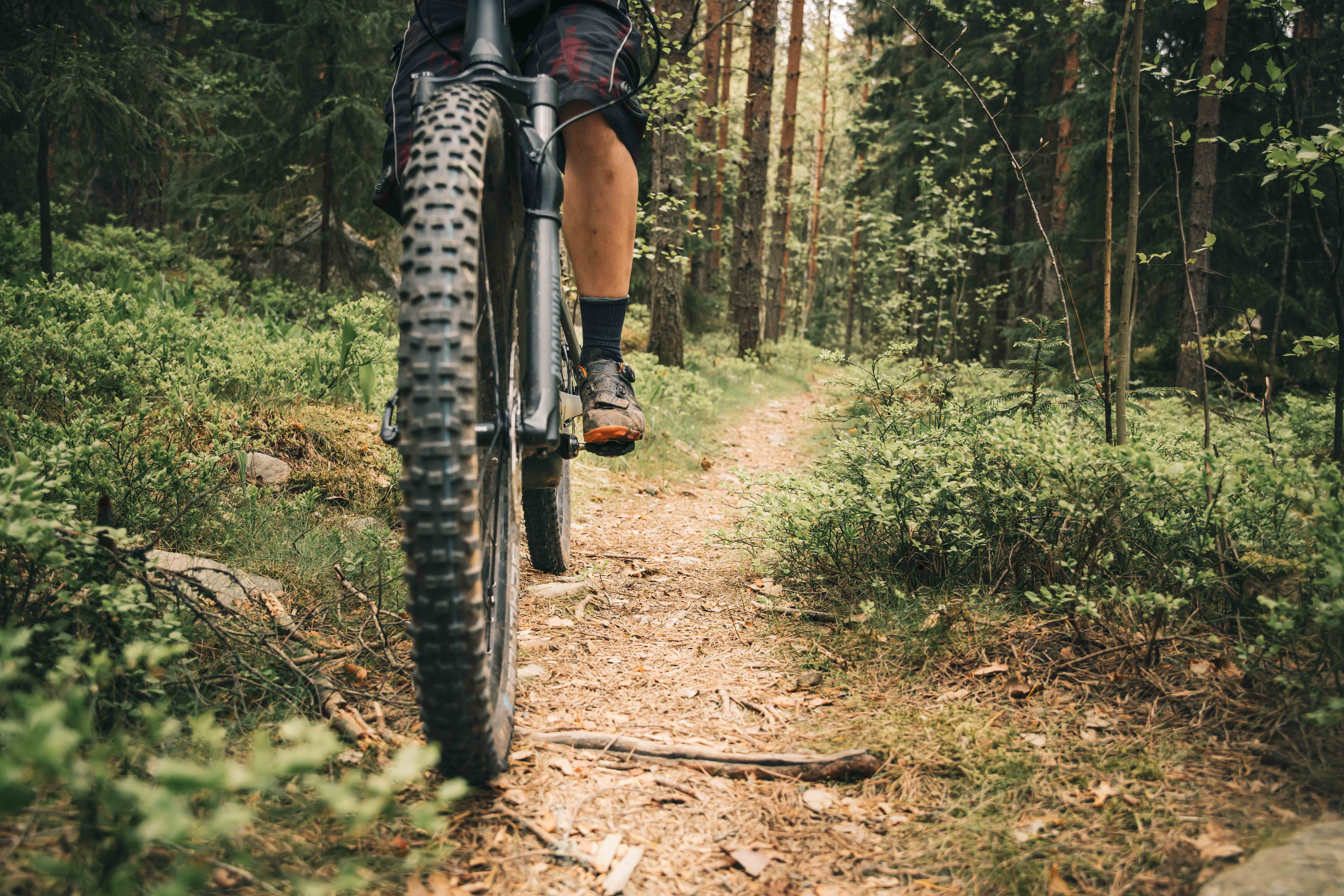 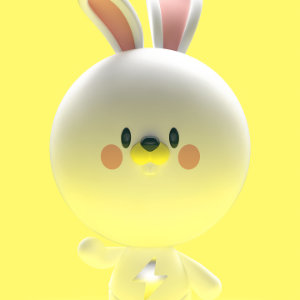 We’ve asked people who use benefit bikes how the tax-free, employer-provided bicycle benefit has affected their cycling habits. Their answers tell a spectacular story and we want to share that story and experience with everyone we can.

In September 2020, Finland’s National Sports Council expressed its support for the proposal of an exemption from income tax on employer-provided bicycles, or benefit bikes.

The reform was found to have great potential to not only increase bike usage, especially for short commutes where cycling could replace car journeys, but also reduce traffic emissions as well. The reform was also slated as being an impactful and cost-effective way to increase physical activity and exercise among both new and existing cyclists.

At the beginning of 2021, the tax-free, employer-provided bicycle benefit came into force. Since then, we have examined how the benefit has affected people's cycling habits. Here at Vapaus, we asked our customers whether the bicycle benefit has increased their physical activity and exercise levels.

The results were spectacular:

An anonymous survey was carried out in summer 2021

"Vapaus has about 50,000 employees covered by the bicycle benefit. Now that so many bikes have been delivered, in June we decided to ask the employees of our customer companies how the use of the benefit has affected the amount they cycle on a weekly basis," says Mikko Ampuja, founder and CEO of Vapaus.

The response rate of the survey was 37.5%. It was an anonymous online survey, sent in spring to those who had been using a Vapaus Benefit Bike for at least two weeks. The survey was sent to around 800 people; 300 responded to the survey.

In the survey, responders were asked to evaluate their answer in comparison to the same month of the previous year.

The survey included the following questions:

The last question was optional: "What is the best thing about having a benefit bike/bicycle benefit?" The respondents could provide an open answer to the question. There were several numerical options as answers for the other questions, and this enabled us to collect comparable data.

We received hundreds of responses to our benefit bike survey, and 73% of the respondents said they would not have acquired a bike without the benefit provided by their employer.

In addition, as much as 42% said that they did not cycle much before acquiring a benefit bike. Even 80% of this non-cyclist group also said that they would not have acquired a bike without the support of the employer.

"We were aware that the bicycle benefit would be a great addition to the other ways of maintaining well-being at work, but even then, we were surprised at how great it truly is! The majority of employees would not have started cycling without the employer's input. So, credit is due to all employers who support well-being," Ampuja says.

The electricity company Oomi, a partner of Vapaus, says that their own customers have also enthusiastically embraced the benefit bike service.

"We at Oomi want to be involved in enabling companies to adopt more sustainable means of transport, while at the same time be able to contribute to the well-being of entire work communities through the bicycle benefit. The results of the survey show that the bicycle benefit has made cycling enjoyable, even for those who did not care so much about cycling before,” says Jani Peuhkurinen, Chief Business Officer at Oomi.

Has the bicycle benefit increased the cycling of employees?

Based on the responses, the benefit bike has increased weekly cycling and thus increased physical activity and overall well-being for more than 92% of respondents.

Around 7% of respondents said that the benefit bike had had no impact on their cycling levels or were even cycling less than before. A large part of this group acquired an electric bike as a benefit bike, or a very high-quality vehicle alongside other existing bikes – there were a lot of "one can never have too many bikes" cycling enthusiasts in this group.

2% of all respondents said that they were already cycling a lot, i.e. at least 10 hours every week, and had not noticed a significant increase in their weekly cycling amount after getting a benefit bike.

Benefit bike use has replaced weekly car use

More than half (56%) of all respondents said that the benefit bike has replaced their car use.

The percentages are largely the same regardless of whether the benefit cyclist was already an active cyclist or reported that they did little cycling before acquiring a benefit bike.

"We are extremely happy with the results, as they confirm that the bicycle benefit has increased people's physical activity to a great extent and has also had a very positive impact on people's choices for the most sustainable mobility solutions," Ampuja says.

Besides financial gain, the key advantages of benefit bikes include that they’re hassle free and good for your health, you can have electric assistance and you get to reap the benefits of regular exercise

In their open responses, one-fifth of the employees emphasised that the best thing about the bicycle benefit is the financial gain associated with it (the tax-free bicycle benefit).

The popularity of electric bikes is also reflected in the responses, as a large number of people said that long hills and the battle against the wind are no longer irritating, and that they don’t associate cycling with anything unpleasant anymore.

Among those using benefit bikes, there are plenty of employees who appreciate the fact that, for once, they had the opportunity to choose the high-quality, lightweight bike of their dreams, with maintenance included. In general, the hassle-free way of acquiring, paying for (tax-free deduction from salary) and maintaining a benefit bike ranked high on the list of pros.

Some respondents have found the joy of exercise again, and cycling has significantly increased both their physical and mental well-being, as well as inspired them to enjoy nature more. Some of the benefit cyclists highlighted the health aspects (including mental health). 3% of respondents emphasised that cycling has brought them joy, particularly because it is more ideal than other forms of exercise, like running, for those suffering from knee pain.

"Overall, it is hard to imagine another employee benefit that encourages outdoor activities and exercise as effectively as a benefit bike, which directly improves the overall well-being and health of employees. In addition to the fact that cycling seems to improve work engagement, it’s also good for the environment,” Peuhkurinen summarises.

Vapaus is a circular economy start-up that helps customers create a great work community experience and further develop it, save on commuting costs and move towards more environmentally friendly modes of transport – whether in work or leisure. With every kilometre, Vapaus service removes carbon dioxide from the air, not only helping the environment but also supporting the customers on their journey towards carbon neutrality.

Oomi Energia is an electricity company that understands the everyday life of people and is an innovative pioneer in the development of new products and services. Oomi Fillari is a new business-oriented service that allows employers to offer a tax-free bicycle benefit to their employees. Oomi Fillari is executed in partnership with Vapaus.‍ 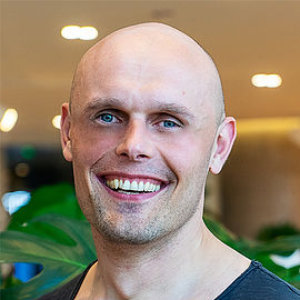 Vapaus gets €2.8M capital investment and a world-class Board to support growth – Leena Niemistö becomes Chairperson of the Board

Vapaus’ journey to become the world’s most influential mobility service company received a significant boost when Vapaus’ Annual General Meeting approved the new Board in November 2021.

Back to the blog

Our customer service is here to help if you have a question or need help picking the right bike for you.

Online orders are made in the Vapaus app.